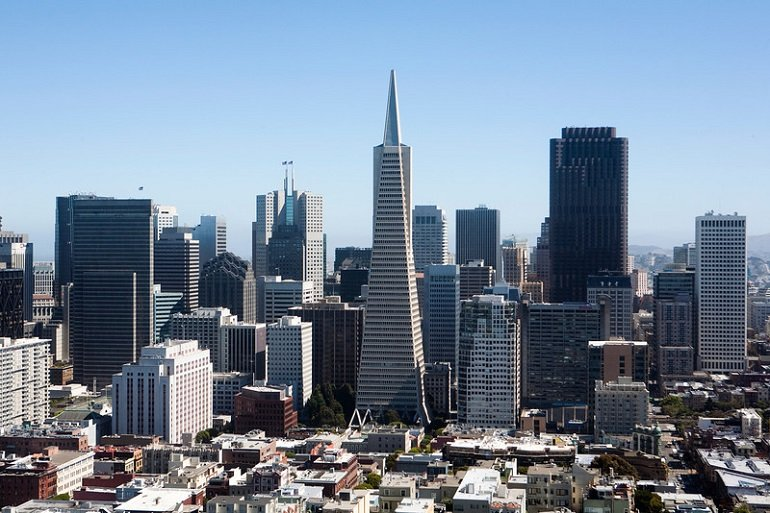 It makes sense to test the waters with a tip of the toe before diving in, but government doesn’t always operate that way. But the concept design thinking gives government, including emergency management agencies, the flexibility of finding what works and what may not before the final product is complete.

That’s the approach San Francisco’s Department of Emergency Management is taking in developing the city’s preparedness platform. Rather than creating a one-size-fits-all final product based on the perceived problem, the city is defining the problem through ideas and research and then testing different theories before spending money on a solution.

“We knew from our research that the way we were communicating preparedness, through a very top-down, prescriptive methodology, wasn’t working with the residents of the Bay Area and San Francisco, specifically,” said Alicia Johnson, resilience and recovery manager for San Francisco Emergency Management. “So how do we create something that does resonate and something that people share and do?”

The department consulted with a design company whose headquarters resides in San Francisco and came away with a design thinking process.

The process began with groups of typical San Francisco and Bay Area residents that were asked to provide feedback. “Here’s what a website might look like, does it look like a website you might click on?” was one example, Johnson said. “We didn’t spend any money developing it. We laid it out on paper, had conversations with people and started to narrow things down with interviews and once we hit upon things that would stick started prototyping.”

There are other examples of this process in New Jersey and New York City in developing disaster housing. “You’re building one and saying, ‘OK, people tell us what you think’ and then we can change things before we start building en masse,” she said.

The thinking is that it’s much easier to be flexible along the way before acquiring or building the whole “kit and caboodle,” Johnson said. “So much of what government does is, ‘That looks incredible and it’s so shiny and new and I want some.’ But rarely do we sample. We take the whole buffet and then we get it on our plate and go, oh I’m not really very fond of this or it doesn’t really meet our needs.”

Johnson said the design thinking concept is a popular approach for startups and tech companies in San Francisco and can translate well to emergency management. But there are trade-offs and it’s a culture change.

Part of that is a loss of control, she said. “It’s a huge culture change because you can’t control things every step of the way. For instance, in developing a preparedness kit a volunteer tasked with choosing some of the items struggled. Staff had to pare down the items to a manageable number even though many of them were valuable.

It’s good to have another set of eyes on things but that’s where you lose a bit of control,” Johnson said. In the end, as far as the kit goes, she said, “We would rather people take one step than nothing.”

This story was originally published by Emergency Management.

via Developing Preparedness and Recovery Plans with Design Thinking.