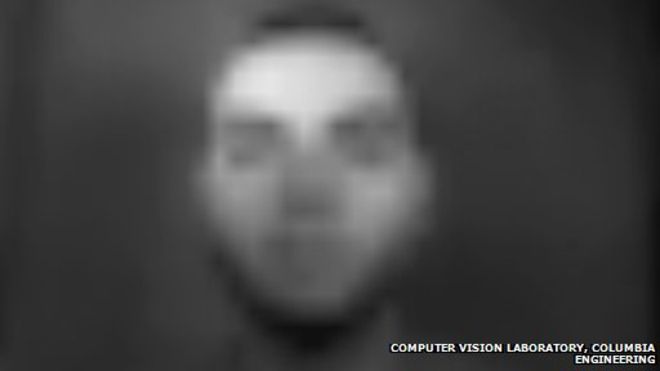 A camera powered by the light it uses to take pictures has been invented by American scientists.The camera generates power by converting some of the light falling on its sensor into electricity that is then used to take a snap.Theoretically the self-powered device could take a picture every second, forever.The camera’s creators are now refining the device and are looking into ways to commercialise the technology.Combined sensor”We are in the middle of a digital imaging revolution,” said Prof Shree Nayar, director of the computer vision laboratory at Columbia University in New York who invented the device. “A camera that can function as an untethered device forever – without any external power supply – would be incredibly useful.”Prof Nayar said the route to creating the device opened up when he realised that solar panels and digital cameras use almost the same component, known as a photodiode, to handle light. Working with engineers, Prof Nayar managed to create a photodiode that combined the light-sensing abilities of a camera with the power-converting properties seen in solar panels.The next step was to use lots of the combined photodiodes to form a grid that both senses the intensity of light falling on it and converts some of that illumination into power that captures an image.The prototype sensor grid is just 30 by 40 pixels in size and currently takes grainy black and white images. To demonstrate its abilities, Prof Nayar and colleagues used their self-powered camera to shoot a short film.Prof Nayar told the BBC that the next step in development was to make a self-powered, solid-state image sensor with many more pixels that could then be used to produce a standalone camera that could be used anywhere.The self-powering sensor could also be used to lower the power consumption needs of smartphones and other gadgets, he said, or, when not being used to take pictures, could also function as an in-built power generator.